First ideas for ativities with children can be found on the site “holiday in the heart of europe“. Also find the multilingual discovery tour with various topics from “Euregio vis-a-vis”. Both sources are a good chance for language learning for the small – and the grown-ups.

and a massive variety with free downloads of all topics from the multilingual educative book on the Euregio Meuse-Rhine (DE / NL / FR).
Euregio Vis-a-Vis

Find a listing of information dedicated to children or families with children).

Across the Euregio Meuse-Rhine you can find places with reconstructions of life in the old days, with half-timbered
houses in green areas, both for younger and more adult visitors:

Head to our dedicated section on education and schooling for more information.

Note that childcare greatly differ among the different places and municipalities in the Euregio Meuse-Rhine. Some districts such as Kreis Düren (DE only) have invested in providing childcare free-of charge for residents. If you consider living and working across a national border, find first information with the GrenzInfoPunkt on family benefits. Find a comprehensive overview of the Euregio’s five distinctive schooling systems at “euregiowaves.eu” (“Euregio Maas-Rhein” – “Schulysteme”, DE/NL/FR) 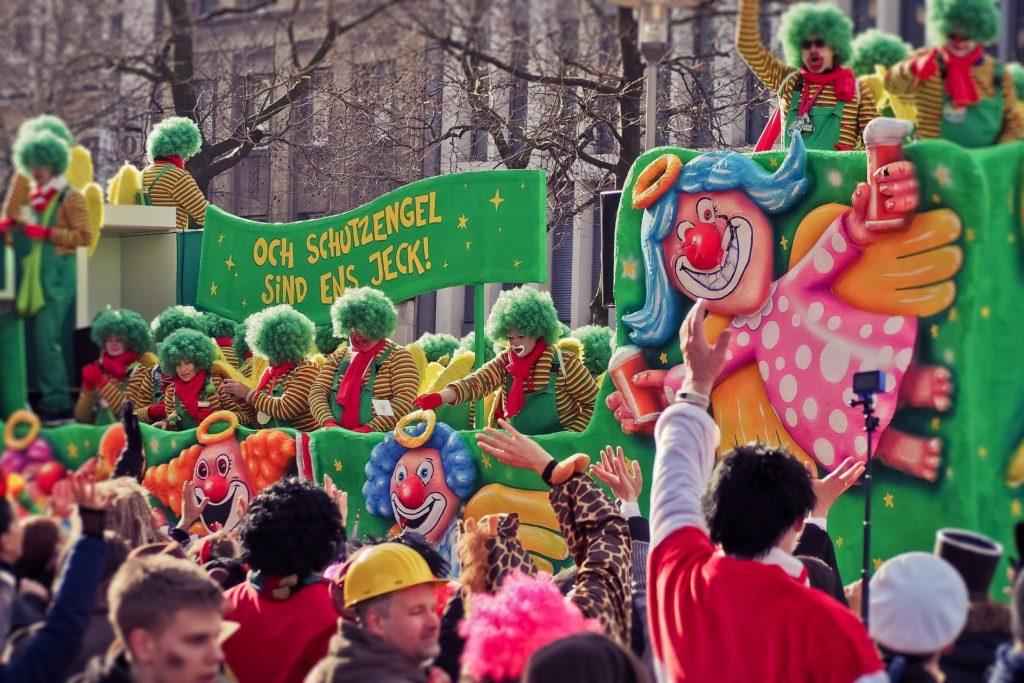 Across the Euregio Meuse-Rhine the following festivities constitute real highlights in the life of every child:

A particular highlight across all borders is Carnaval: Colourful costumes, day-long parades (such as this example from Kerkrade/Eurode) with tonnes of sweets in Germany and Ostbelgien and the Netherlands. Music and dancing on the streets lasts for day – not only children adore the so called “fifth season” in February.

The following programmes can provide an interesting access to your new surrounding / the neighbouring country whether you have children or not. Additionally to multilingual media in the Euregio Meuse-Rhine, these sites can also support with language learning.

This map is here to grow – feel free to make suggestions for what to include.

Corona ONLINE checklist – Your Quick check for crossing Borders This is…

I come from Gemünd, quite close to the Belgian border and beautiful…