Arte is a television broadcaster with regular content in both German and French (and selected content in four more languages).

Belgien.net (DE only) collects various information on life in Belgium, from a German perspective.

Grenspost Düsseldorf (NL and DE only) is an example of German-Dutch newspapers, Niederlande Net by the University of Münster enlists news on Dutch politics and society (DE only).

Euregio-Aktuell, Aachen-based, collects news from the Euregio (presented in German)

Meuse-Rhine Gazette is the only source of relevant news, information, culture, events, career and current affairs across the Euregio Meuse-Rhine in English.

ViaEuregio is a mediatheque of various videos on the life on Meuse and Rhine, created from 2012-2016 by BRF (German only).

There is a wide range of radio programming available in multiple languages in the Euregio Meuse-Rhine, with a full listing on radiomap.eu (commercial). From e.g. Aachen, your simple radio can provide Flemish, Walloon, German-speaking and Dutch broadcasters. An example is Radio 100,5 (German only), broadcasting across borders with content from all of the Euregio Meuse-Rhine (yet mainly Eupen, Aachen). 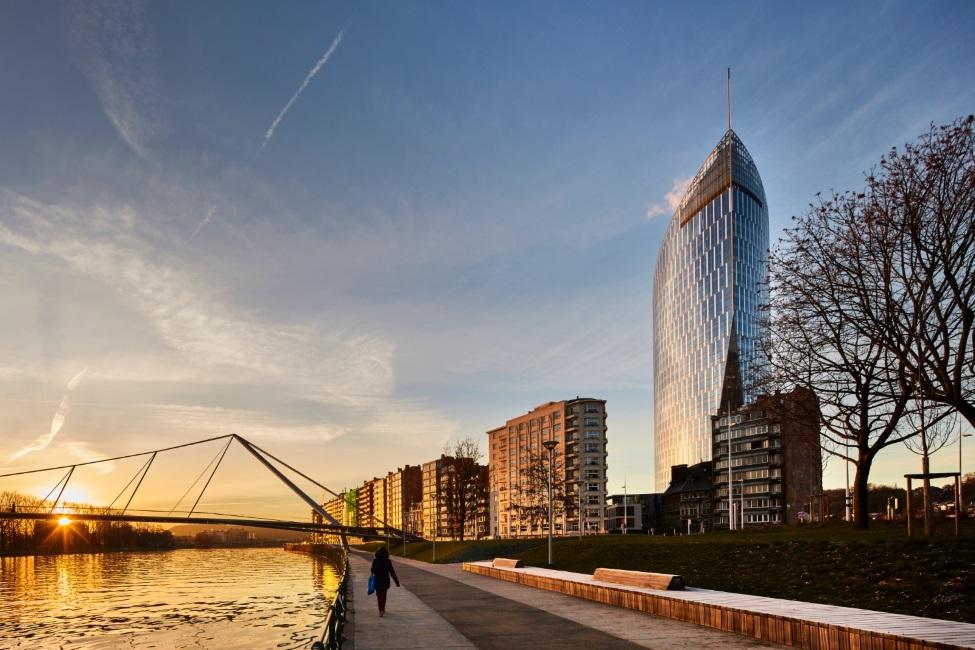 This is a selection of local and partly cross-border broadcasters.

The Local can offer good hints for your (media-)life in Germany in English, including a regional filter.

Klenkes describes how people in Aachen greet each other – and the name of the free magazine on culture and events in Aachen and the Euregio.

National (English and many more)

Die Zeit is Germany’s largest newspaper for in-depth journalism, with an online section in English.

Observant is the independent student newspaper of Maastricht University with publications in Dutch and English.

News in English is a dedicated service from RTV Maastricht broadcasting in English across six social media channels.

Student Radio Maastricht is the only student radio programming in Maastricht – run by students, for students.

NetinNederland is a service run by national broadcaster NPO providing an overview on life in the Netherlands in English.

DutchNews.NL translates the articles and content reported on by the national newspapers in the Netherlands.

BBC World Brussels reports on Belgium and the EU-bubble in Brussels.

BRF – Belgischer Rundfunk und Fernsehen is a public service broadcaster who caters for the German speaking community in Belgium.

Grenzecho is the only daily newspaper in Belgium that publishes in German.

Vedia (Verviers district, includes the area of the Germanspeaking Community, yet French only)

Vedia (Verviers district, includes the area of the Germanspeaking Community)

RTBF is the public broadcaster for francophone Belgium. Its Flemish equivalent is VRT and its German speaking equivalent is BRF (yet in French only)

The Brussels Times reports on more than the capital region, mostly on all of Belgium

Events cross borders such as “the Euregional job fair”, or infossesions on…